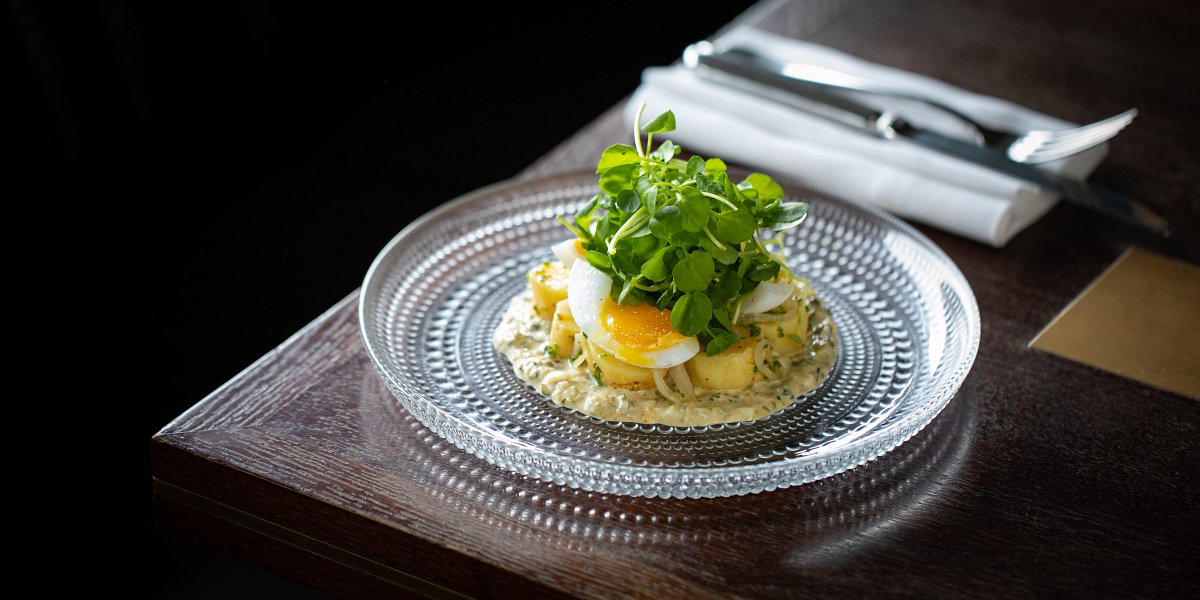 Le Pont de La Tour, the popular riverside French restaurant, will open Le Pont de la Tour Bistrot on 12 May, more than three decades after the brand's original restaurant opened on the banks of the Thames.

Housed in the restaurant's former bar, the venue is inspired by classic French bistros and brasseries, with a menu designed by executive chef Tony Fleming. The site will sit 32 guests inside, with a further 24 covers offered on the terrace. The dining experience will be enhanced by live music on Wednesday and Friday evenings.

Fleming trained with the likes of Richard Neat and Marco Pierre White, before going on to win a Michelin star at Angler in 2012. He joined Le Pont de la Tour as executive chef in 2020. For the Bistrot, Fleming has created a menu inspired by traditional French dishes and the restaurant's most popular offerings.

New bistro to open in Mayfair this summer