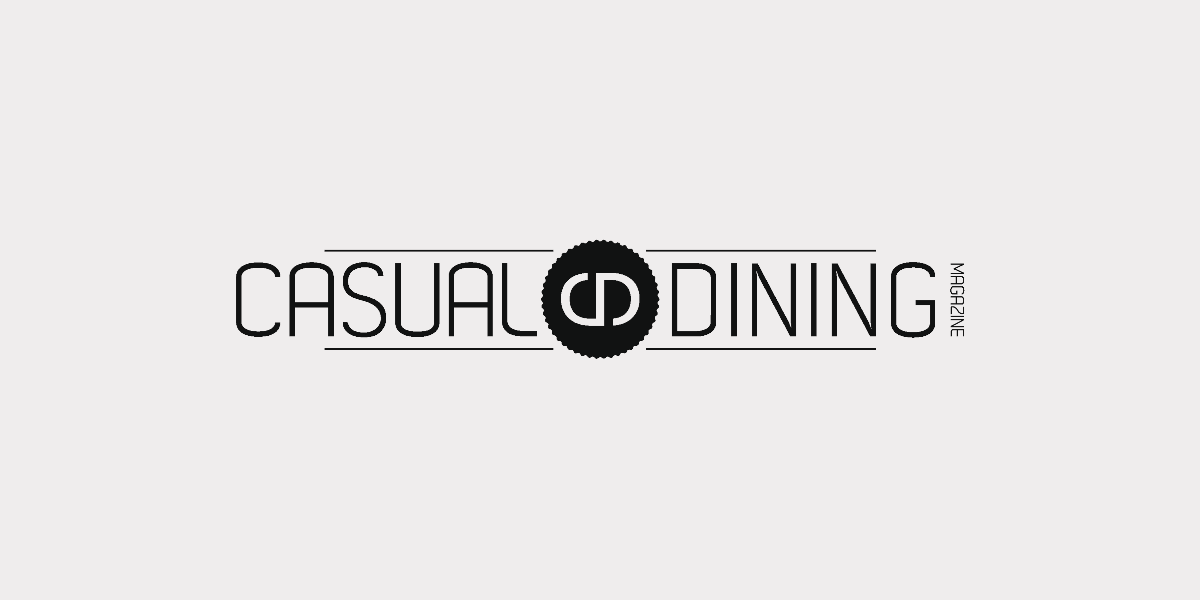 Tom Aikens’ 25-seat restaurant Muse, based in a converted Georgian townhouse in old Belgravia, has now reopened with refreshed and seasonal menus.

All of this is showcased in the new menus, including dishes such as ‘The summer bounty’: a combination of turbot, rose and orange; ‘Neither black nor white’: celeriac, charcoal, egg yolk; and ‘Just one more barbecue’: lamb, Sichuan pepper, corn.

Muse is matching the government’s Eat Out to Help Out offer (which ended on 31 August) by giving guests the chance to take part this September, with £10 off each tasting menu on Tuesday and Wednesday evenings throughout the month.

Aikens will also be launching a guest chef series called Muse Masters, welcoming chefs to Muse to cook alongside him for exclusive four-handed chef dinners.

Kicking off in this month (date TBC) the first two evenings will see chefs Robin Gill of The Dairy, and Alex Dilling of two Michelin-starred The Greenhouse cooking in Muse’s open kitchens.

The Muse Master series will see the guest chefs bringing their signature dishes to Muse for one night only.

A percentage of profits will go to Only A Pavement Away – the charity battling homelessness and helping place vulnerable people into jobs within hospitality, of which Aikens is an Ambassador.