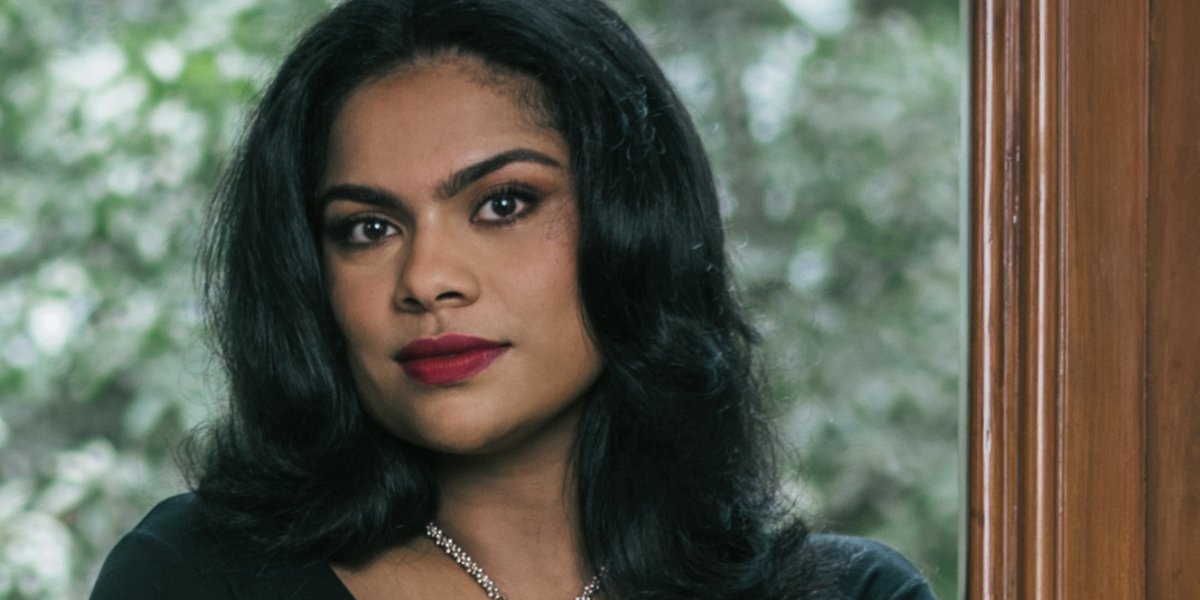 A fifth restaurant has been confirmed to join the LSL Capital estate, a holding company founded by father-daughter duo Samyukta and Dinesh Nair.

The new investment, KOYN, will launch on 9 September, joining the Michelin-starred Jamavar, which is also operated by LSL, along with MiMi Mei Fair, Bombay Bustle and Socca. KOYN will be a modern Japanese restaurant inspired by the nature and duality of Mount Fuji.

Situated off Mayfair's Grosvenor Square, KOYN will be housed in the former US Embassy and Canadian High Commission building.

The kitchen will be led by executive chef Rhys Cattermoul. An Auckland native, Cattermoul discovered his passion for food in London while briefly working at the Michelin-starred restaurant The Greenhouse. His desire to explore Japanese cuisine drove him to join NOBU London, where he eventually became head chef, ahead of moving to NOBU Hong Kong.

Cattermoul's menu is designed to showcase the broad spectrum of Japanese cuisine through rich umami flavours and locally sourced produce. Alongside specialist dishes for the sushi bar and robata grill, Cattermoul will create trademark plates such as steamed clams 'nabe' with cordycep mushroom, yuzu sake soy and a mix of spinach and samphire, as well as red mullet tempura with yuzu kosho tosazu and homemade kombu salt.

"I am thrilled to be carving our own unique perspective on Japanese cuisine with KOYN," Samyukta Nair says of the opening. "I have long admired Japan for its understated elegance, expertly-made craft and philosophy that balances modernity with tradition. While working with Rhys on this project I've been able to get a deeper understanding of Japanese culture through our food journey and this is something we want to pass onto our patrons at LSL Capital's fifth Mayfair venture."