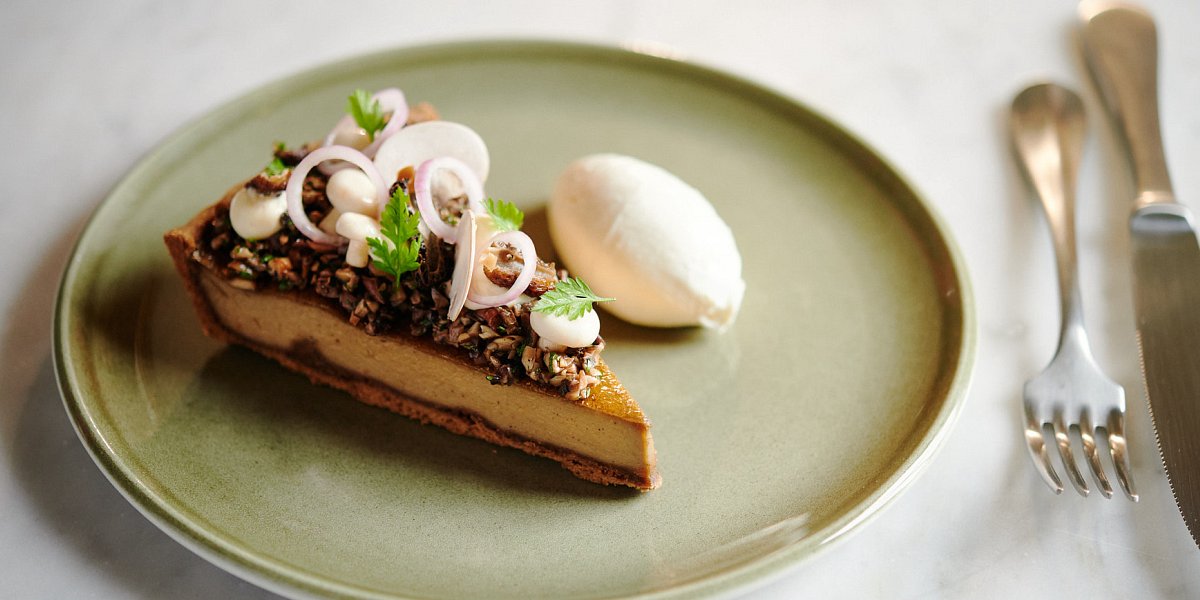 Edinburgh's Gleneagles Townhouse has officially opened the doors to a new all-day restaurant, The Spence.

The venue offers a progressive menu, with Jonny Wright returning to his native Scotland to take on the role of head chef. With over 16 years' experience in the industry – including stints as head chef at Jason Atherton's Berner's Tavern, where he was the recipient of an Acorn top 30-under-30 award, sous chef at Evelyn's Table and senior sous chef at the award-winning Palomar restaurant in Soho.

Wright takes inspiration from Scotlands's natural larder, an old Scots word from which The Spence takes its name. Signature dishes, which the chef describes as "rooted in classics with a modern twist", include wild mushroom tart with goats curd and hazlenuts; whole-roasted turbot with fennel and chilli; Sunday lunch of Scottish sirloin, Yorkshire pudding and all the trimmings; and Glenturret Scotch baba with praline sauce and mascarpone for two to share.

Weekend brunch will also be served, with seasonal highlights including West coast crab omelette, grilled asparagus with burnt butter hollandaise, as well as daily breakfast favourites such as Marbury smoked salmon with scrambled egg and toasted Company Bakery sourdough, along with a selection of pastries, breads, jusices, shots and smoothies.

Working alongside the team are brother-and-sister restaurateur duo Zoe and Layo Paskin, who have collaborated on the vision and concept for The Spence – their first ever consultancy project outside of London. The Paskins' London outposts include Michelin-starred Evelyn's Table, The Palomar, The Barbary and most recently, The Barbary Next Door.

Eleanore to open in Edinburgh this year