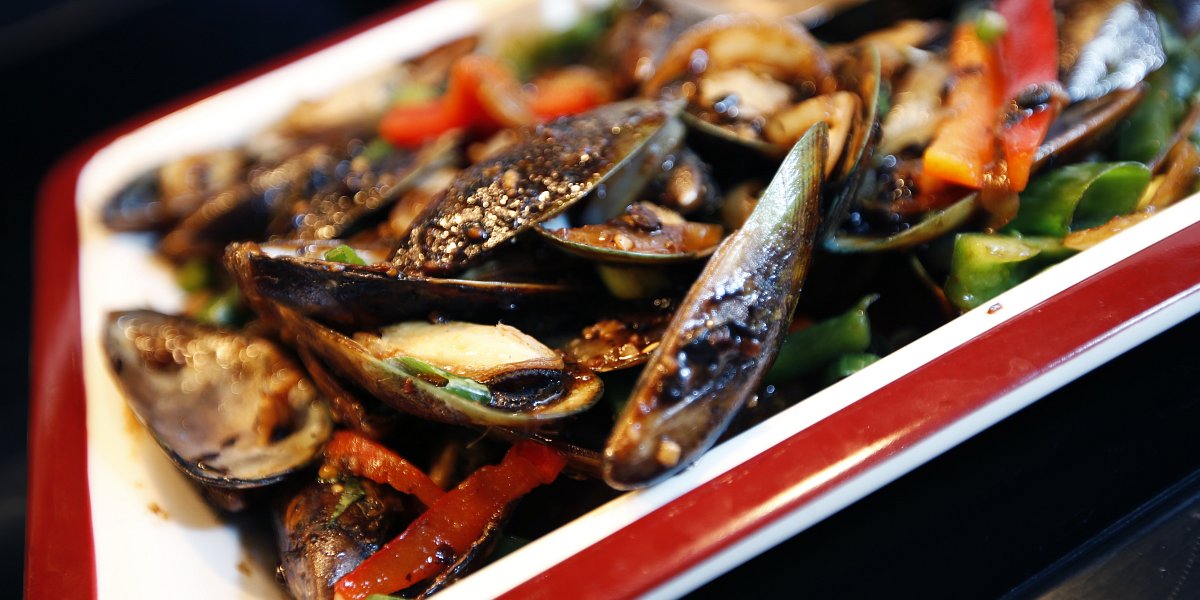 Grosvenor has announced a string of new additions to Liverpool ONE's food and beverage (F&B) line-up, as operators at the retail and entertainment destination celebrate continued sales success.

Pan-Asian restaurant Cosmo is among the latest signings, set to launch its world buffet concept in the city in July.

The 11,000sq ft venue will reside on Liverpool ONE's Manesty's Lane. It will include a bar and dedicated dessert counter, along with an extensive seating area. Diners will be able to choose from an extensive mix of Asian, continental and carvery options, as well as cooked-to-order teppanyaki.

"As evidenced by the continued strong performance of our F&B operators, Liverpool ONE provides a fantastic food, drink and entertainment offer at the heart of the UK's most sociable city," says Rob Deacon, senior asset manager at Grosvenor. "The addition of Black Sheep Coffee and Cosmo, along with the continued presence of The Bus Yard, provides even more choice to cater for the considerable and sustained consumer demand."

Liverpool ONE doubles outside seating