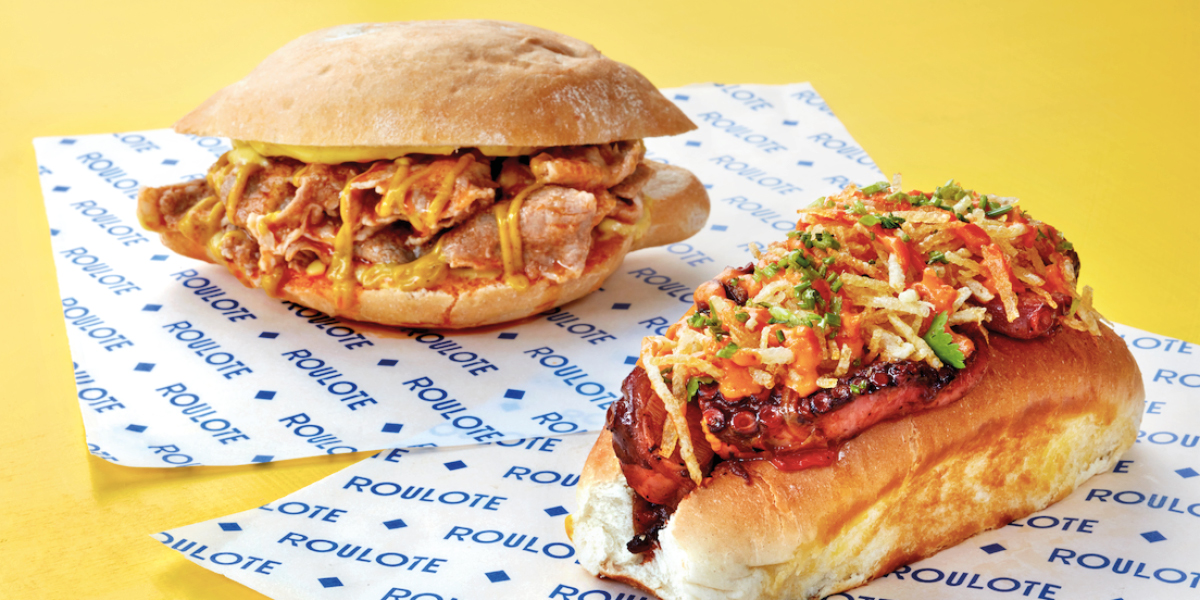 The team behind Bar Douro is launching another Portuguese brand this week - a street food-inspired sandwich concept called Roulote.

Taking its name from the food trailers of Lisbon and Porto, Roulote will initially launch as a pop-up within the flagship Bar Douro restaurant in London Bridge street food market Flat Iron Square.

Roulote will serve two sandwiches to takeaway; the bifana and an octopus roll. Roloute’s bifana is made with thinly-sliced pork shoulder, poached in a white wine and fermented pepper sauce and served in carcaças bread with savora mustard mayonnaise.

At first, it will only be open on Fridays and Saturdays, with both sandwiches 50% off on its first day, ahead of operating from its own street food van later this summer.