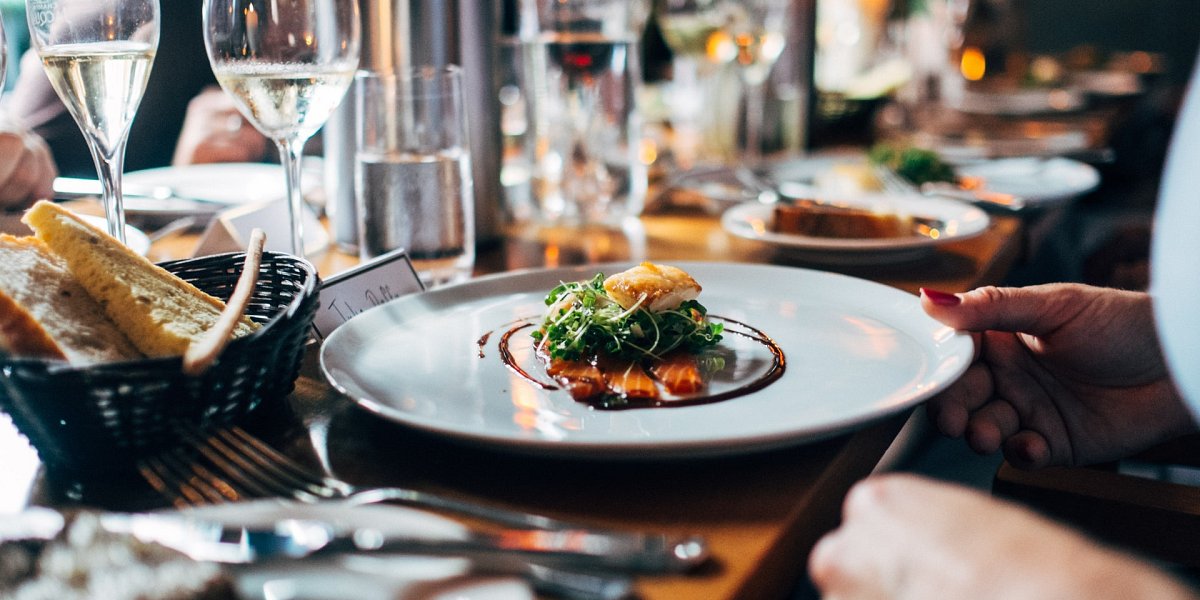 On the announcement, Des Gunewardena, chairman and CEO of D&D, comments: "Well that was a whirlwind romance! We certainly didn't fall out of love with one another. But Baton was offered a position which he felt he could not refuse. And we understand and respect that. He leaves with our blessing and best wishes.

"Following his departure David Loewi will revert to his role overseeing the group's operations as COO."

D&D London owns and operates over 40 restaurants in London, Manchester, Leeds, Bristol, Paris and New York, as well as the 80-bedroom South Place Hotel in London.

The news follows yesterday's announcement that the group is looking to "significantly scale up" the business both in the UK and abroad.