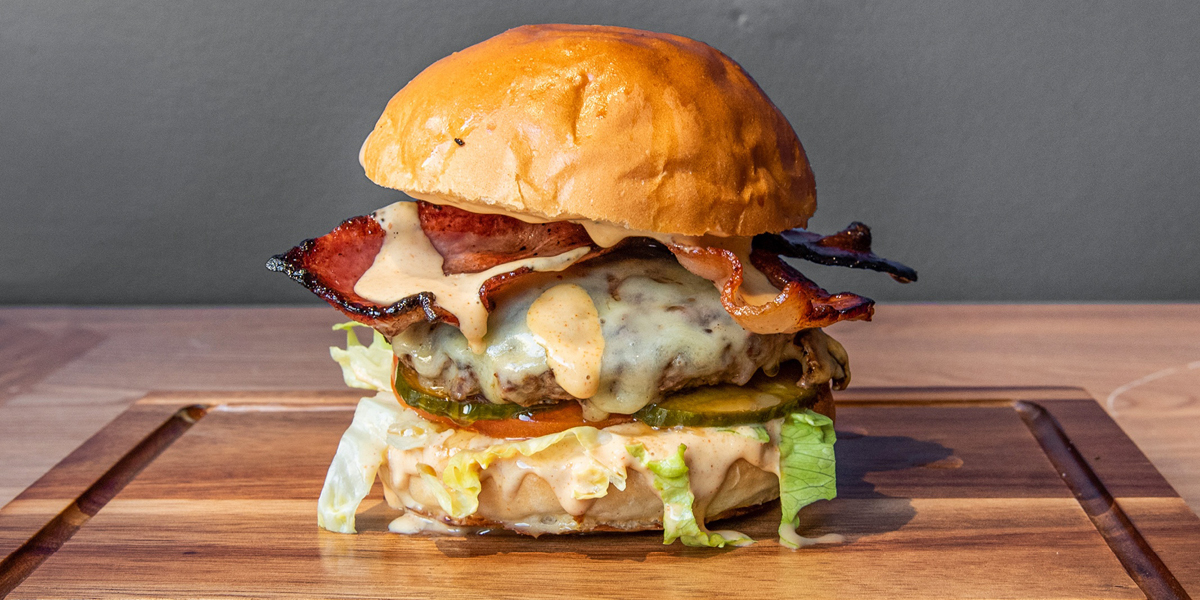 Foxden was forced to initially open for deliveries and takeaways only, due to lockdown coinciding with its opening, but it is now fully open as an dine-in restaurant.

The concept is also one of the six finalists from London for the British takeaway restaurant awards in the category of best new restaurant for 2022.

The extensive drinks list also shines a light on some of the country’s best brewers and wine makers, with beer sourced from neighboring brewery Gipsy Hill, wine from Chapel Down and a cocktail list with house-made specials and classic serves.